If you want to engage, you’ll love this brilliant idea for video 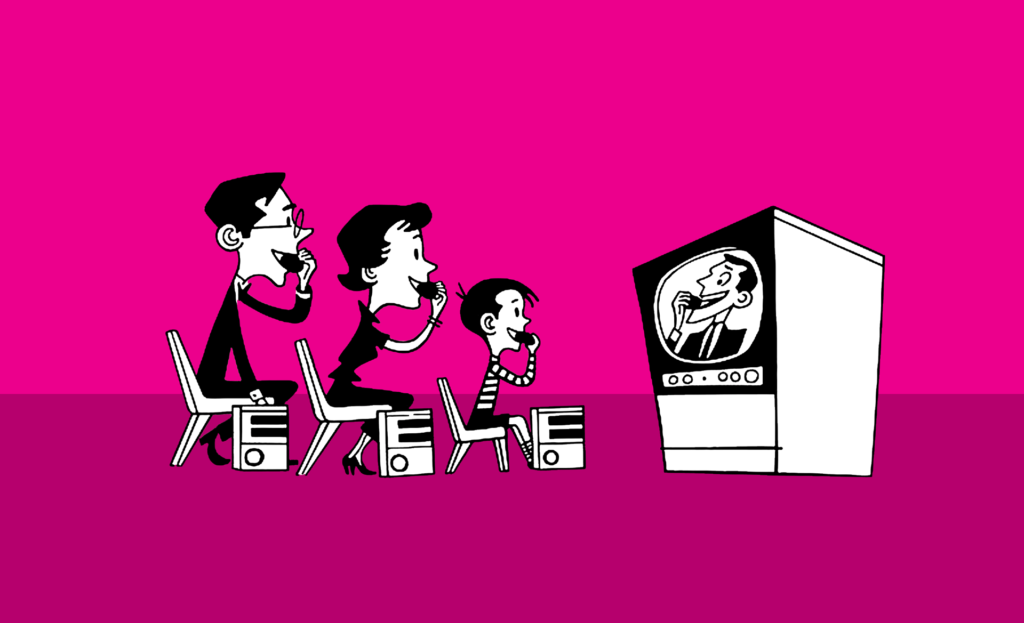 Marshall McLuhan, the man who predicted the internet thirty years before it was invented, reckoned that ‘the medium is the message’. But in a world of a million mediums, is that less relevant to you now - or more important than ever?

When I was a young boy I always wanted to make films. It was just serendipity that I ended up at art school studying both graphic design and film and eventually chose graphic design. Back in those days, anything film based at art school was called ‘Time Based Media’ because, well, I suppose, it used time as a medium just as we would use a magic marker, a Rotring pen or a scalpel.

Since then, as we all know, ‘time based’ media has become an essential part of online digital storytelling. Over the last twenty years it has progressed from ‘corporate videos’ (essentially a four minute brochure with a limited audience viewing it on a TV via cassette, or played on a loop in a foyer) to an anything-goes, disposable culture where videos of all and every lengths are uploaded, shared, ‘go viral’, trend and then ultimately crash from relevance – but never from history – everywhere, all the time. Probably forever, now.

At the last count, three hundred hours of video is uploaded every hour to YouTube alone – and nearly five billion people watch them every day. Five BILLION viewers. EVERY. DAY.

A world of experts?

Just as it happened with photography, YOU are now a professional. There are intuitive apps which overlay digital effects straight from the brain of JJ Abrams on to your story, immediately and for free. You don’t need me to tell you that time-based media has exploded (there’s an app for that too) and it’s brilliant. Digestible, fun – and best of all – the prize, the big kahuna, the panacea for your social media… ENGAGING.

It seems like everyone nowadays is a celebrity or professional photographer, blogger, special effects artist, film director or a Love Island contestant. But I think it’s important to remember that all the tools we use are nothing without some really bold and brilliant ideas to elevate your content from a major turkey in a sea of white noise (I’m talking to you, Twitter, you angry bird) to a blockbuster with five million likes on Instagram.

So which one are you? A professional photographer, a prize-winning film maker, a Love Island celebrity or the quiet one in the corner coming up with the brilliant ideas… and who really drives engagement?