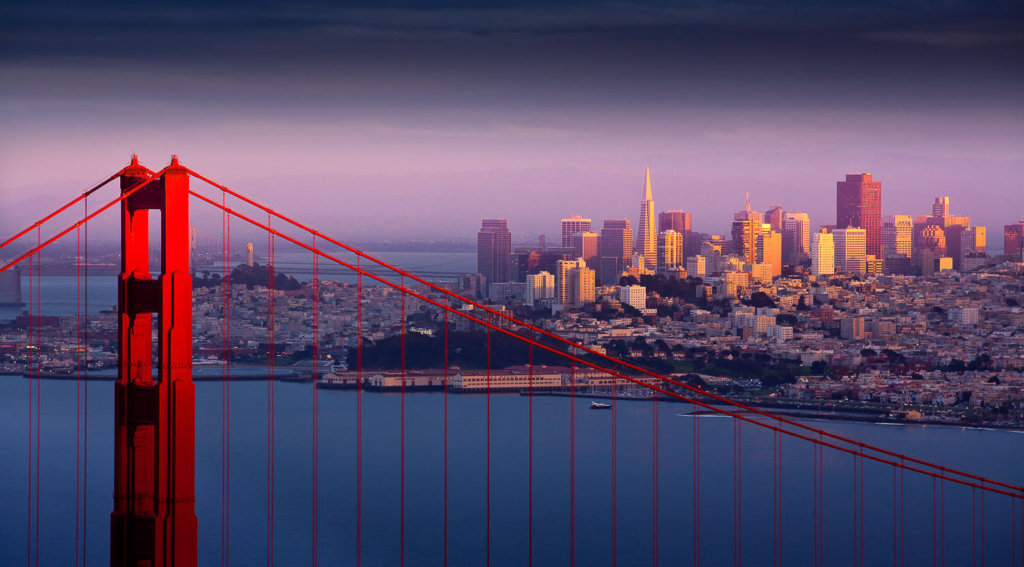 San Francisco has seen innovation drive its people, culture and economy for centuries. Everything from the fortune cookie to the ship’s graveyard - and more recently the innovative thinking of Silicon Valley - has all come from the San Francisco bay area’s ability to foster different thinking.

Now, one of the world’s leading innovative brands has tipped its hat to the city that continues to bring us innovation for ‘life’, by introducing the San Francisco typeface.

I, like many other users, may be struggling with Apple’s constant fiddling about with iTunes (and don’t even start me on iCloud) but this is one design evolution which recalls the exciting early Jonny iVe days. (see what I did there?) As usual, there’s nothing new here. It’s just wearing a fresh pair of hugely sexy pants.

I doubt Apple actually ‘designed’ San Francisco. I suspect that they hermetically sealed Helvetica (undoubtedly ‘the stud’ in this environment as I’m certain all designers will agree) and DINPro in an erotically-charged typo-vault until lots of little San Franciso characters spilled out into an incubator.

But, however they did it, I’m still impressed with how Apple has looked at the pragmatic application of a typeface with the user as its’ focus. As the first font released by Apple in almost 20 years, their motivations mean things are definitely changing.

OK, we all know about Steve Jobs’ passion for design and user experience – but did you also know that he was bat-ass crazy for proportionally-spaced fonts? (hubba hubba)

So would he be proud of San Francisco?

Would he be happy with it’s ability to work across different device and platforms, delivering another inevitable improvement in user experience?

The sad thing is we can only guess at Jobs’ reaction. What I really want to know is if anyone has noticed?

Longer fonts and some changes to proportional representation (and kerning ratios, but let’s not digress) have been largely driven by the Apple Watch screen. And, although the numbers on their sales released this week haven’t been as impressive as we’re used to from Apple, the fact remains that wearables will change everything eventually.

So have you noticed?

And if you want to see the sights of San Francisco, including some of it’s greatest innovative stories, come the Autumn all you’ll have to do is look at your phone.