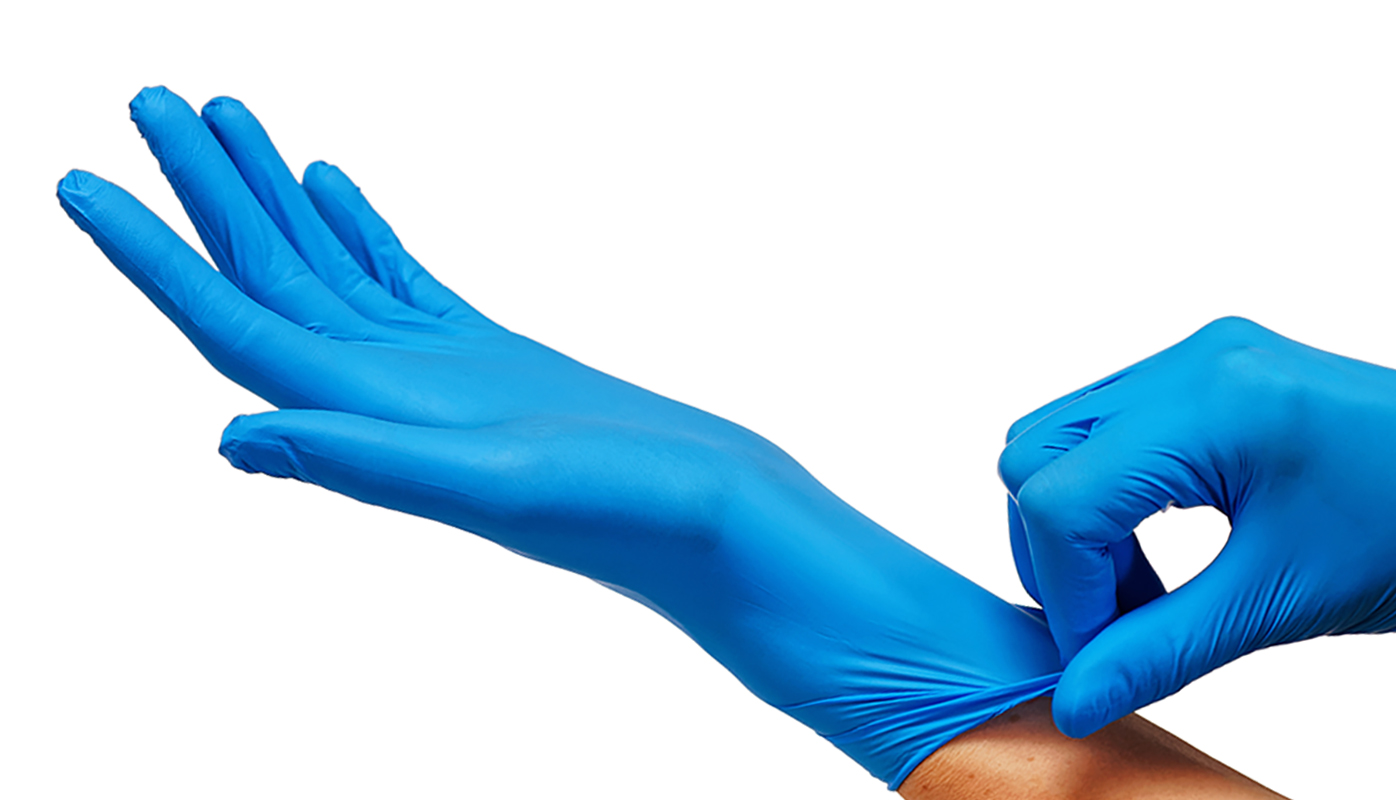 Working on the basis that anyone at all can be a prospective customer or advocate, your brand deserves all of these channels to get a decent degree of attention from your marketing team.

Some recent examples that give me shivers:

When it goes well, it’s a thing of joy. A contact is currently going through the interview process with M&S – what an organised and encouraging potential employer! At every stage of the process, there has been a thorough briefing of what to expect, with full feedback post-interview. They might be struggling on the high street, but are something to aspire to in terms of living brand values throughout the business.

It’s not always easy to pose as a customer or supplier, but it’s worth considering all human touch points when conducting a brand, comms, marketing and messaging audit. It’s not about starting a witch hunt; it’s about getting the most from the significant investment in your brand.

And if you need help with those audits, feel free to get in touch. 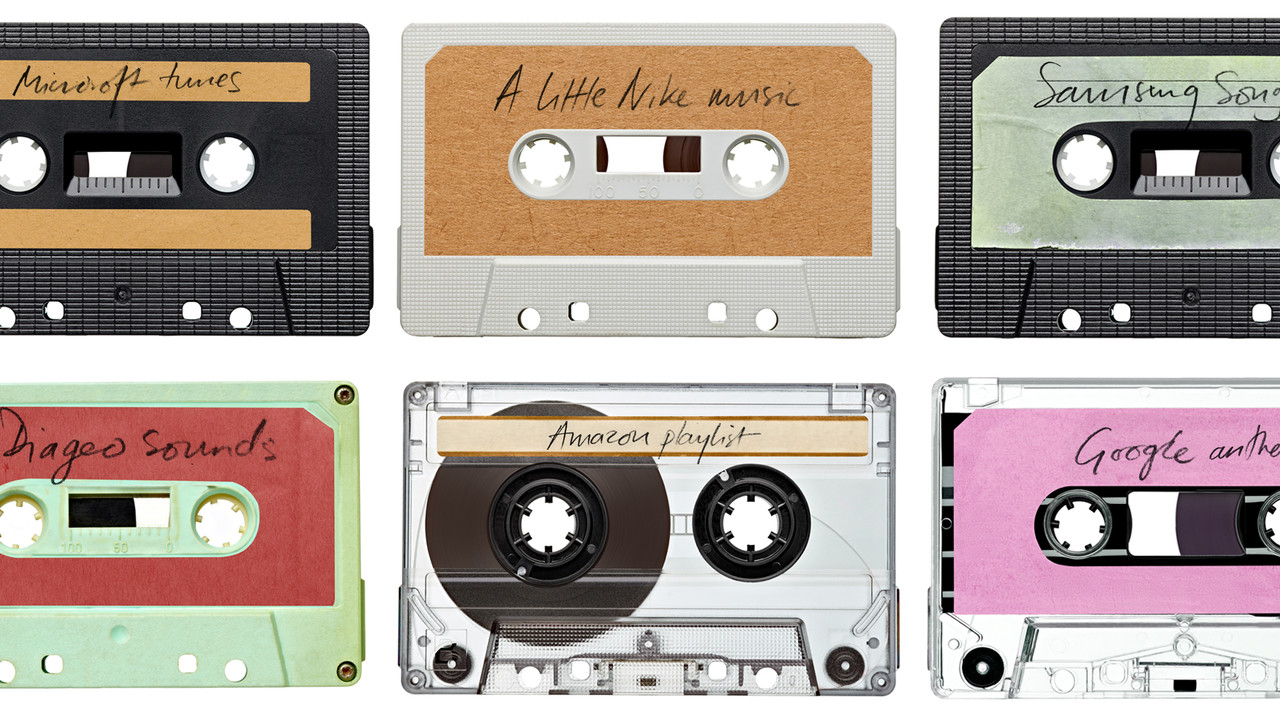 He was talking passionately about lost Prince songs, the Edwin Hawkins Singer’s version of ‘Oh Happy Day’ and how ‘Ball of Confusion’ by The Temptations so effectively captured that essence at the heart of his film. The lyrics, the energy, the FEELING that music can add to the sense of a ‘thing’. And the interviewer speculated that Quentin Tarantino would ‘probably be ‘biting his fist’ when he heard it.

And who knew combining B-movie kung-fu, 60s Western soundtracks, cult surf songs and classic soul would give birth to a new type of postmodern cinema cool? Quentin Tarantino sustains his ‘brand’ through a variety of genres – from Westerns to WW2 to heist thrillers – in a number of ways but especially through the music he curates for his films. No matter the period, genre or narrative, his music choices ensure he is always on-brand Tarantino.

Of course, using music to inject substance in to film is nothing new – but it wasn’t until 1985 when BBH and Marvin Gaye’s ‘I Heard it through The Grapevine’ helped increase sales of Levi 501s by 800% in advertising. At the height of 80s capitalism and shiny new stuff, the 60s were cool again, and so were Levi’s. TV advertising never looked back, if you’ll excuse the pun.

As designers and marketeers, it doesn’t always occur to us to think in terms of sound when we are problem solving, but as brands have become increasingly more about telling stories through digital and time-based media, the importance of music should not be underestimated. Maybe it’s time for us to not just think about how a brand should look and feel – but also how it should sound.

Dunk Design are obsessed with music and have a load of playlists ready to get in to your ears, and they are all on Spotify. The latest is available now

Scroll back to top